An asymmetric multiprocessing (AMP) system is a multiprocessor computer system where not all of the multiple interconnected central processing units (CPUs) are treated equally.

What is Heterogeneous Multicore Processing Architecture?

Usually, more than one OS is running on the system, which is separated per core or core architecture. For example, the Cortex-A core may run a rich OS, while the Cortex-M core may run simple code or an RTOS.

The first thing to know is that one of the cores is the "master", meaning that it is in charge to boot the other core which otherwise will stay in reset.

The BootROM will always boot the Cortex-A core first. U-Boot is the bootloader used by your system. The reason is that U-Boot provides a bootaux command which allows to start the Cortex-M4.

Once started, both CPU are on their own, executing different instructions at different speeds.

The key components provided by the OpenAMP Framework is as below:

The Linux remoteproc and RPMsg infrastructure was first implemented by Texas Instruments. These are available in the upstream Linux kernel today which enable the Linux applications running on a master processor to manage the life cycle of remote processor/firmware and perform IPC with them.

The following figure shows the various software environments/configurations supported by the OpenAMP Framework. As shown in this illustration, the OpenAMP Framework can be used with RTOS or bare metal contexts on a remote processor to communicate with Linux applications (in kernel space or user space) or other RTOS/bare metal-based applications running on the master processor through the remoteproc and RPMsg Components.

The OpenAMP Framework also serves as a stand-alone library that enables RTOS and bare metal applications on a master processor to manage the life cycle of remote processor/firmware and communicate with them using RPMsg.

The OpenAMP Framework supplies a proxy infrastructure that provides a transparent interface to remote contexts from Linux user space applications running on the master processor. The proxy application hides all the logistics involved in bringing-up the remote software context and its shutdown sequence. In addition, it supports RPMsg-based Remote Procedure Calls (RPCs) from remote context. A retargeting API available from the remote context allows C library system calls such as "_open", "_close", "_read", and "_write" to be forwarded to the proxy application on the master for service.

Next : OpenAMP on i.MX8 - Yocto Linux with FreeRTOS #2 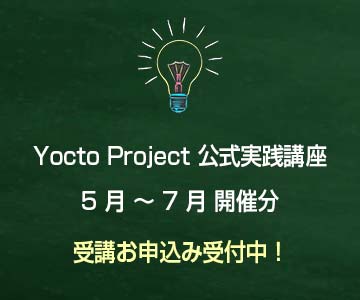 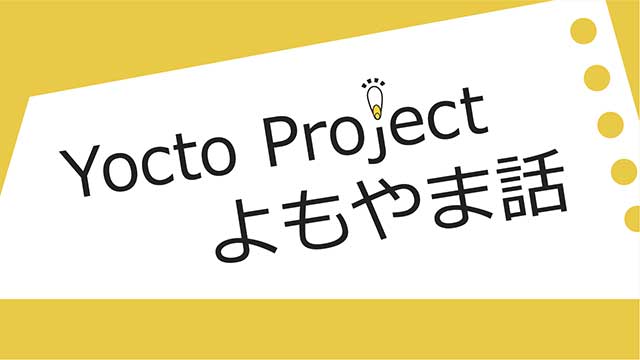 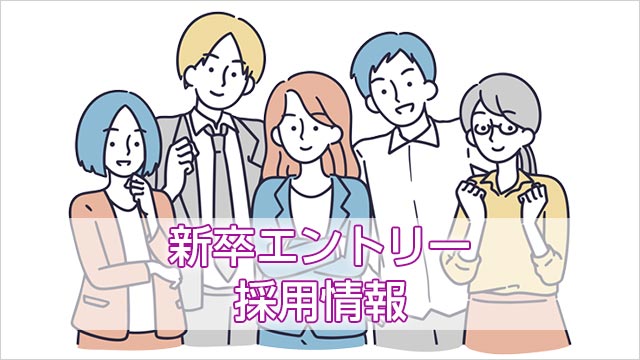 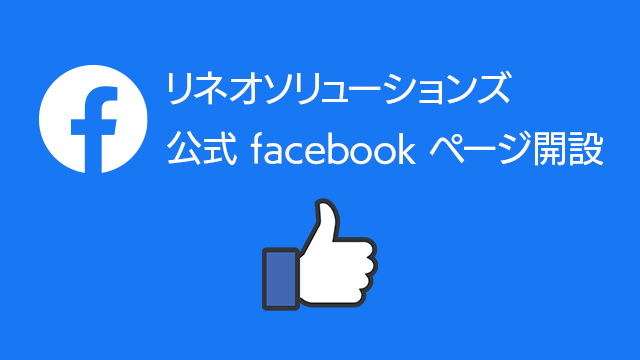